Charlton's Body Repair - About Us

The History of Charlton's Body Repair

The History of Charlton's Body Repair is a story about family, hard work and honesty. It is the story of how my great grandpa, E.C. Charlton, built the family business almost 75 years ago on just those values. Through this history, our family has learned the importance of strong work ethics, sincere family values and most of all, through the example of our fathers, we've learned the value of honoring our word.

During the 1940's, he decided to give Huntsville, Texas, a try, but soon realized better opportunities were waiting for him in Fort Bend County, TX.

In 1950, E.C. and Molly Charlton decided to relocate to Stafford, TX where he and his youngest child (and only son), Johnny Mac, opened Charlton's Garage & Station and Used Car Sales in 1957. Their first Stafford location was on Highway 90-A, in what is now Fort Bend Community Theatre.

We remained in that building for over 25 years. In 1962, the business was assigned the phone number it continues to have today. When E.C. retired in 1970, Johnny Mac took over. He refocused the business and renamed it Charlton's Auto Sales & Paint & Body. His wife, Kathryn, took over managing all the operations and finances of the company. Unofficially, she became the COO and CFO of the business. Officially, she was "The Boss".

We Pride Ourselves In Our Knowledge Of General Auto Body Repair And Collision Repair To Get Your Vehicle Back On The Road.

Over the years, we've relocated a few times, but have always stayed loyal to Stafford and Fort Bend County.

In 1983, Johnny Mac's youngest son, Chuck, became the third generation to own the business.

Charlton's Body Repair still values the family, above all else, just as great grandpa did. Until Johnny Mac's untimely death in 1998, customers could still find him hanging out at "The Shop," doing what he did best… repairing and selling cars, visiting with customers and spending time with one of his many grandchildren. Throughout the years, the business has employed almost all of Johnny Mac and Kathryn's children and grandchildren. By keeping the business in the family, we build and maintain close ties, as well as witness, first hand, the work ethic and pride our grandfather's had in their work. On any given day, customers can find at least three family members running the operations or just hanging out... waiting to help the customer.

So come by and see us. We're almost 90 years strong and three generations proud. We know how frustrating accidents can be and we are ready to make it as pain-free as possible. You'll find a warm atmosphere and lots of friendly smiles ready to help you. Just as someone in the family once said, "We're here to take the dents out of your accidents". 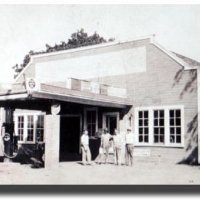 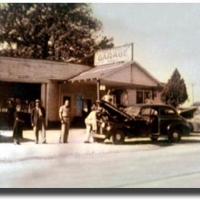 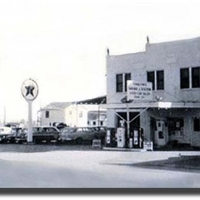 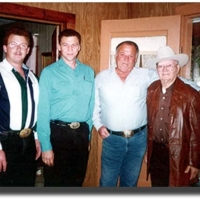 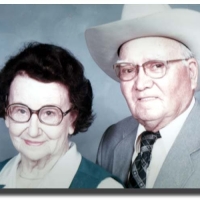 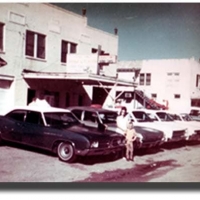 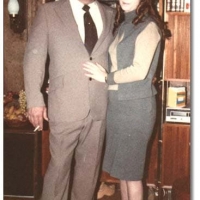 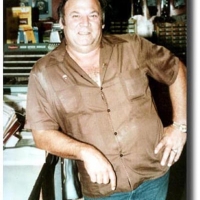 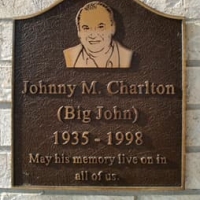